Bot Detected, Bots are not allowed!

Monero (XMR) is an open-source cryptocurrency created in April 2014 that focuses on privacy and decentralization that runs on Windows, macOS, Linux, Android, iOS, and FreeBSD. Monero uses a public ledger to record transactions while new units are created through a process called mining. Monero aims to improve on existing cryptocurrency design by obscuring sender, recipient and amount of every transaction made as well as making the mining process more egalitarian.

The focus on privacy has attracted illicit use by people interested in evading law enforcement. The egalitarian mining process made it viable to distribute the mining effort opening new funding avenues for both legitimate online publishers and malicious hackers who covertly embed mining code into websites and apps. 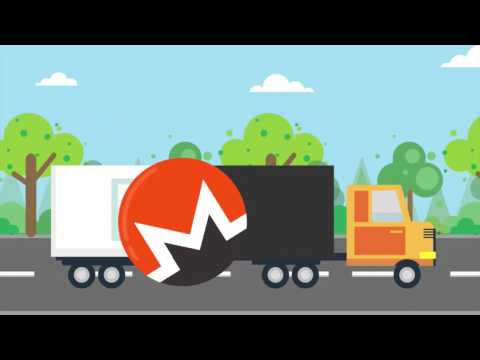